BRYCE HARPER WAS JUST ANNOUNCED AS THE NL MVP UNANIMOUSLY BY THE BASEBALL WRITERS ASSOCIATION OF AMERICA. He is the youngest unanimous MVP in the history of Major League Baseball. #warriorface #bhmvp 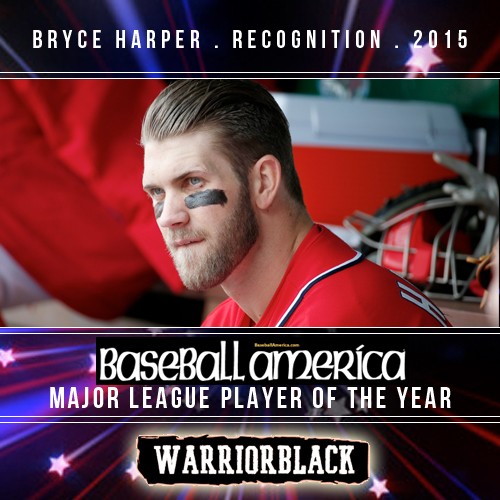 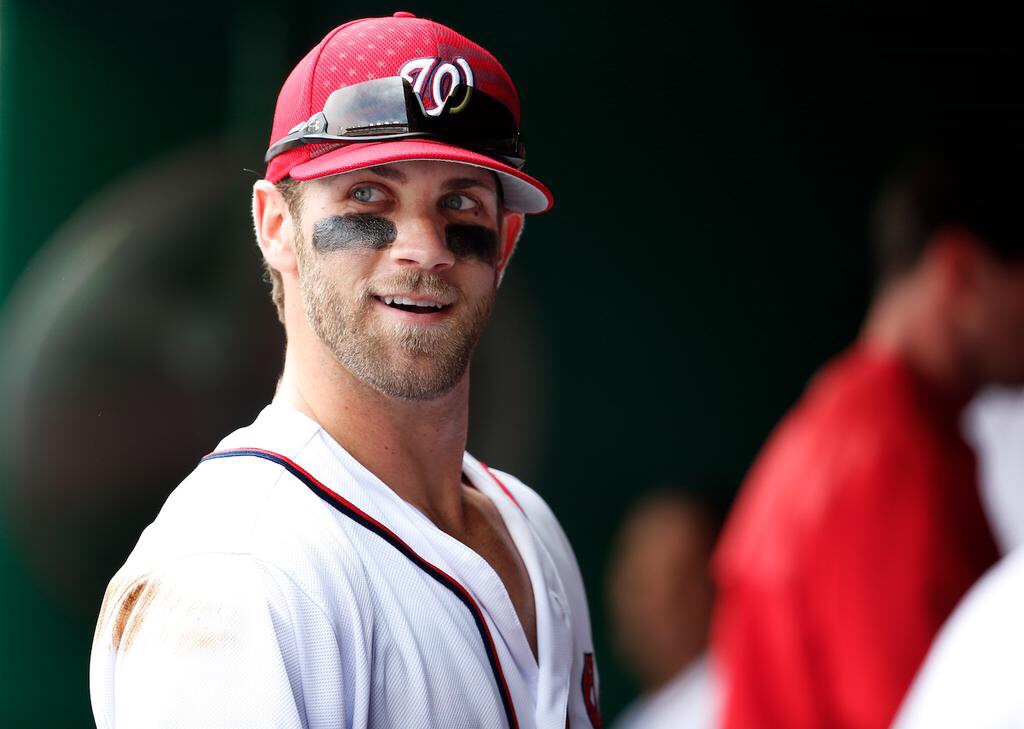 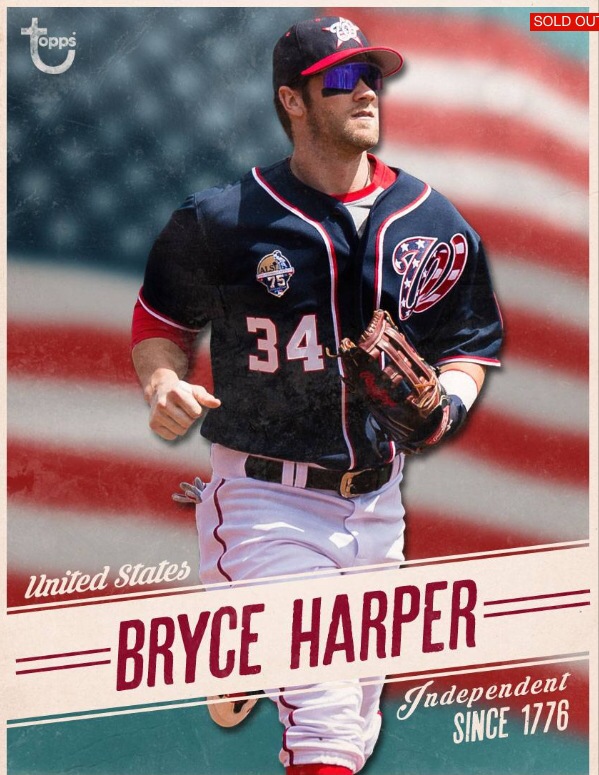 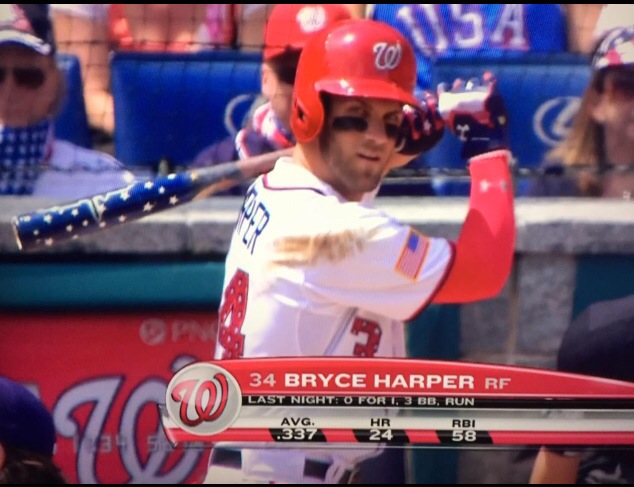 check out @bharper3407 bats and of course his @warriorblack #warriorface

If you haven’t been paying attention, Washington Nationals slugger Bryce Harper is really, really good. On the year, he has 14 home runs, 37 RBI and a batting average of .338. That’s with pitchers doing everything in their power not to throw him hittable balls (he’s been walked a league-leading 36 times this season). …