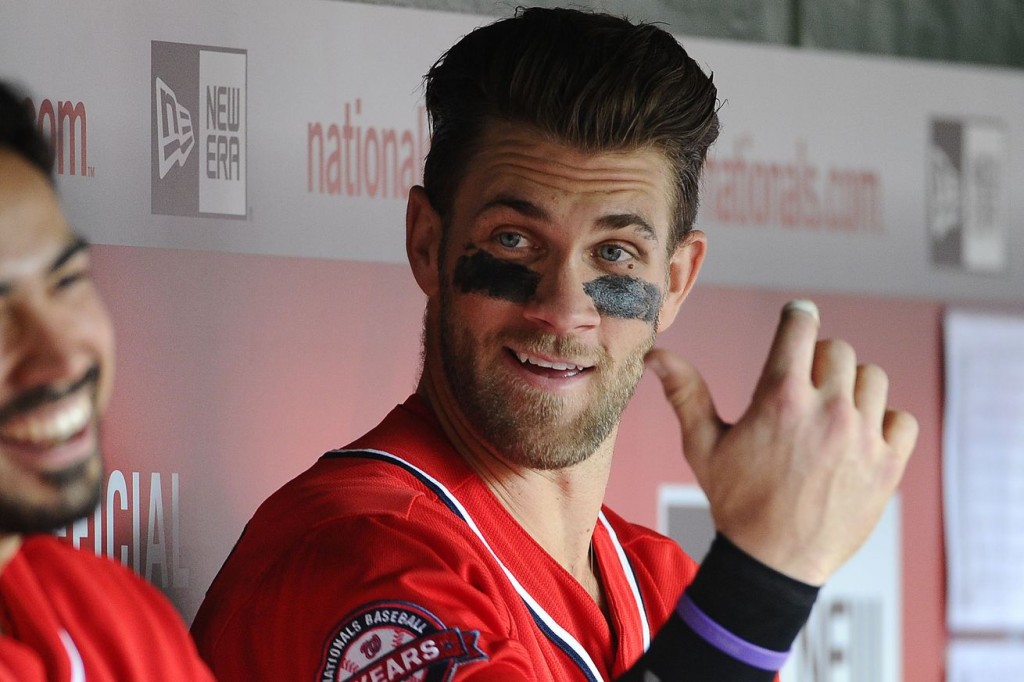 It’s no secret that Bryce Harper and his father are close. Heck, this year’s NL MVP even skipped the 30th anniversary of the Home Run Derby because his dad couldn’t pitch to him because he was recovering from a rotator cuff tear suffered in a snowboarding accident.

So as Bryce began to thank his friends and family on Saturday accepting the NL MVP award at the Baseball Writers’ Association of America Awards (scaled down to a private ceremony due to weather in New York City), it was not a surprise that he had to fight back tears when speaking about his father, Ron Harper.